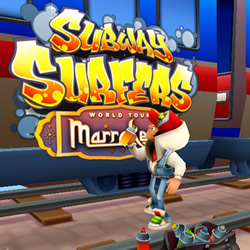 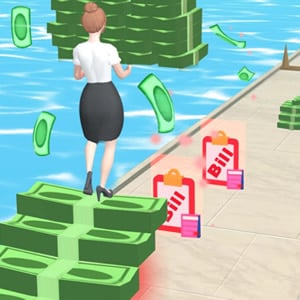 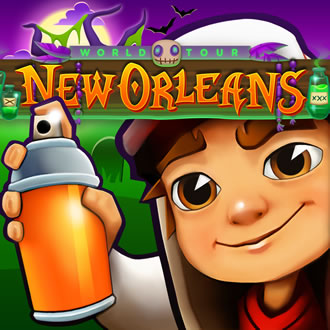 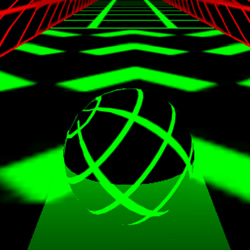 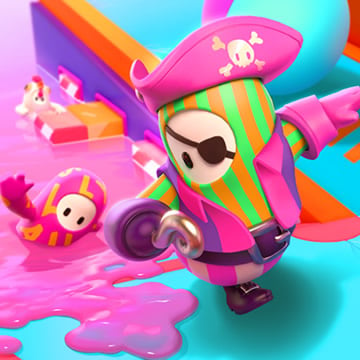 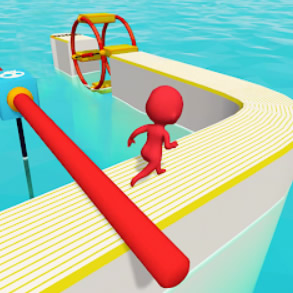 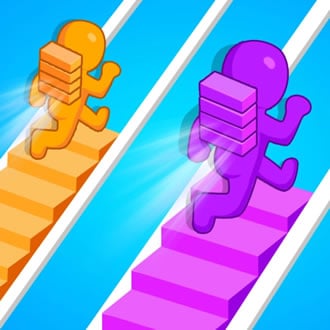 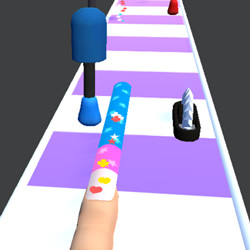 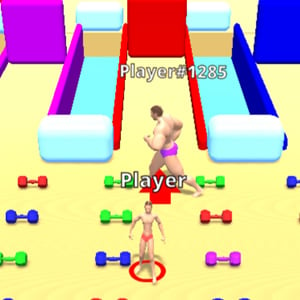 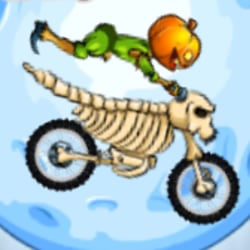 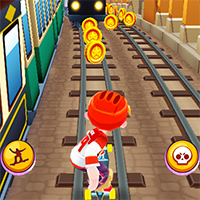 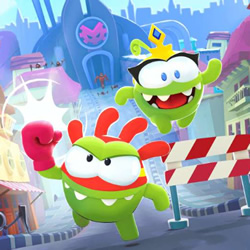 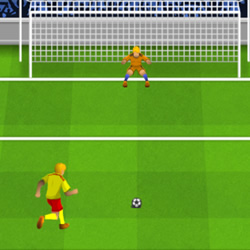 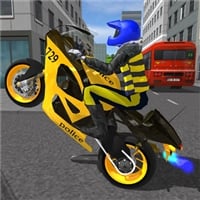 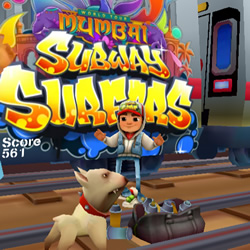 Subway surfers are in India and they couldn't help but visit one of the largest cities in this country. We are talking about Mumbai, in the metro of which adventurers have already descended. Join the boys as they continue to run from the cop who is trying to bring them to justice for the graffiti on the walls.
How To Play:
In front of the subway surfer running away from the policeman, there will be three railway lanes, to any of which he can run across if necessary with your help. To do this, you will need to move the mouse cursor to the right or left, depending on which of the lanes the character will have to go to. The mouse will also help him jump and slide under obstacles. To do this, move its cursor up and down, respectively. Don't let the subway surfer crash into any of the objects on his way. In this case, he will be captured by the police, which will mean the end of the game for you. In the upper right corner, you keep track of the distance that the character can overcome with your help. The higher this number, the higher your game result will be. Also help the guy collect gold coins that will be useful for buying various upgrades.